If a healthcare system purports to be the best with the most advanced equipment and yet is either not easily accessible or is not able to provide timely care for its people, then it falls woefully short of a reasonable goal of effective health coverage. This post reviews the importance of timely and easy access to healthcare. Poor access or delays or wait times to receive healthcare inevitably results in increased pain and suffering for those who require care. More importantly, the cost to society of treating disease after it has advanced due to treatment delays is much more than shoring up resources to render immediate care when needed.

A patient’s access to healthcare is a thorny issue that plagues most healthcare systems. The goals of a healthcare system are to keep healthy patients healthy and to enable sick patients to become healthy. Both these goals are somewhat lofty. The first goal is often addressed by healthcare professionals and public health departments. The second goal is usually addressed by healthcare professionals who see patients in clinics, hospitals, homes or rehabilitation facilities. In each of these categories, there can be a considerable divergence between intended goal and actual performance. This goal-performance gap usually arises from problems with patient access of healthcare system. 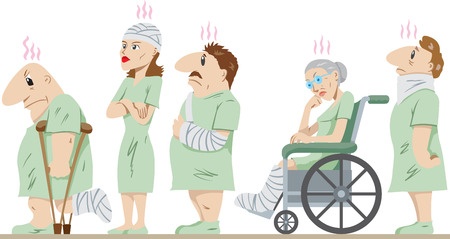 Everyone has heard of or experienced enormous and unacceptable waiting times in emergency rooms or waiting times to see a physician or waiting times for elective procedures. With the best of intentions, healthcare systems and institutions try to grapple with these problems. In medicine, time is life. Delays in access can sometimes mean the difference between life and death.

An OECD health data study published in 2013 uses the number of physicians per 1,000 population and the number of annual physician visits per capita as indicators for access.

They’ve told us they’re suffering because of a lack of access to timely, effective care,
confused by a system that is limited in the services it provides,
that is cumbersome and almost too complex to navigate,
and angered by a system that fails to put their needs first.

As a proxy for access, the OECD study used the following five variables:

Percent of patients who:

Surprisingly, the U.S.A. ranks second lowest (57% of people surveyed) in same or next day access to a primary care physician when sick. The fewest percent of people who were able to get that same/next day appointment was in Canada. This is despite a California law that mandates timely access to healthcare.

Numerous news items have appeared in developed countries where patients have died because of lack of access or delay in access to healthcare when needed. An ideal healthcare system should have zero tolerance for access delays. A study from Harvard University and published in the American Journal of Public Health (American Journal of Public Health, December 2009, Vol. 99, No. 12, pp. 2289-2295), has estimated that about 45,000 deaths annually occur as a result of lack or inadequate access 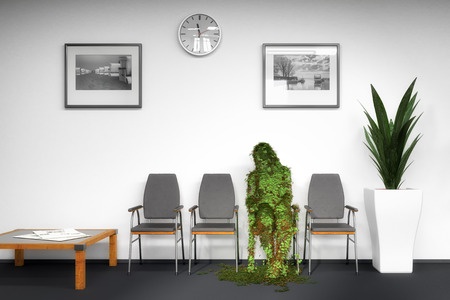 to healthcare in the U.S.A.

From the standpoint of our proposed multivariate analysis, the five variables suggested by OECD above combined will yield a measure of access to healthcare.